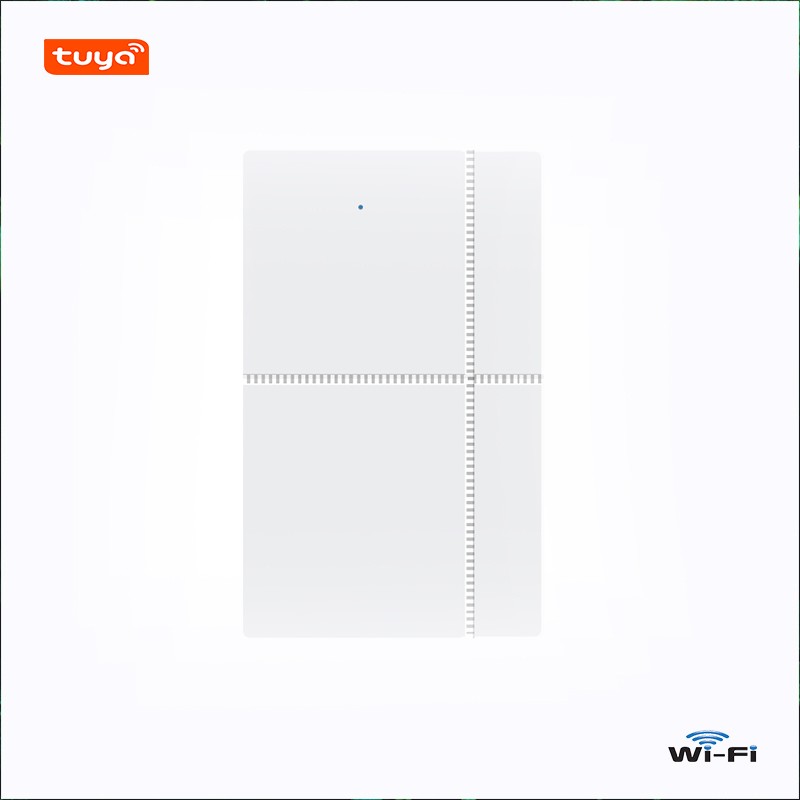 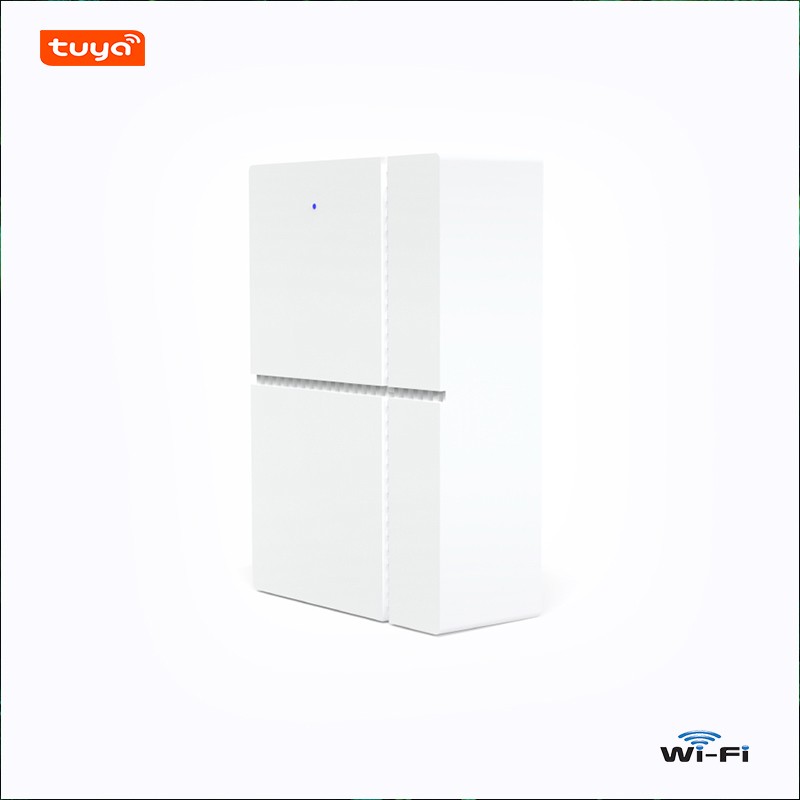 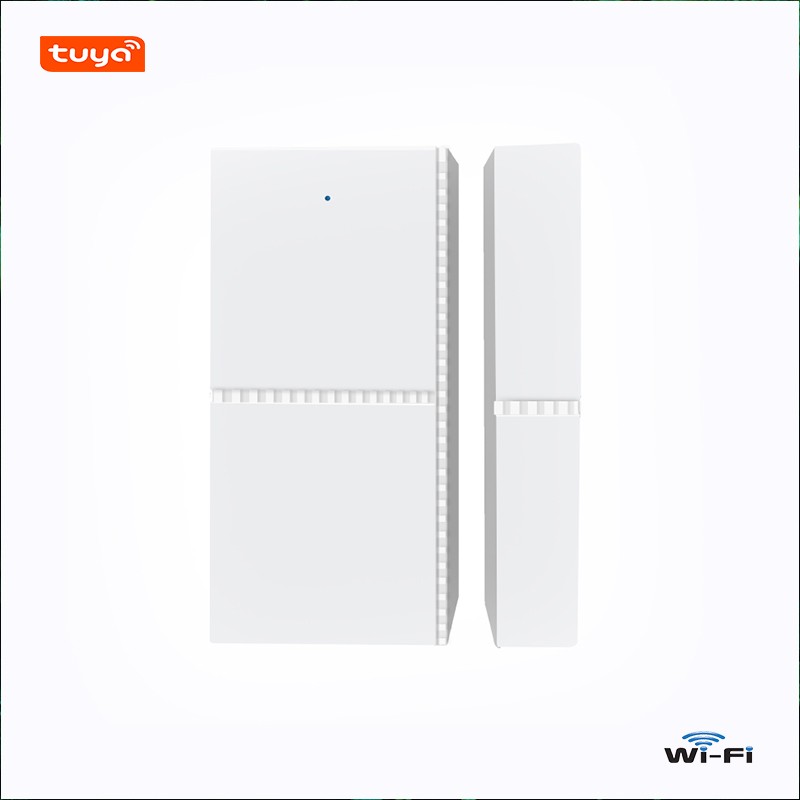 Zigbee Smart Door Sensor is a wireless door sensor regarded as an important part of wireless alarm panel. It can immediately detect open or close of door/window, has anti-tamper and battery level real time detection functions.

I would like to introduce our company as Wasoto Tech, is manufacturer specialized in R&D and producing Iot & smart home products. Our major products are tuya smart sensor, IR remote control, wifi ZigBee smart switch, smart IP camera, led light strip and so on. And currently our main markets are as follows:

European market such as France, UK, Germany, Spain, Belgium, Italy and so on;

Southeast Asia market such as Japan, Singapore, Philippine, Korea and so on;

America market such as the USA, Canada, and some South America countries.

Oceania market such as Australia and New Zealand. 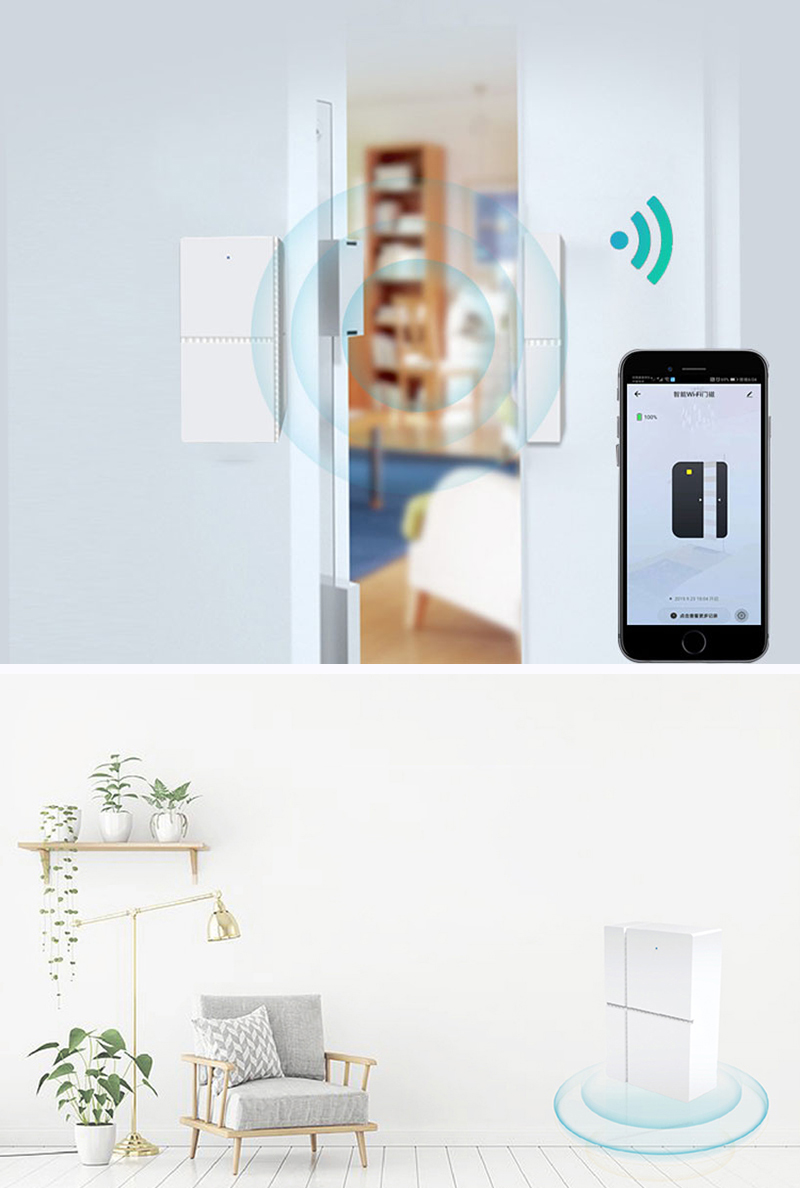 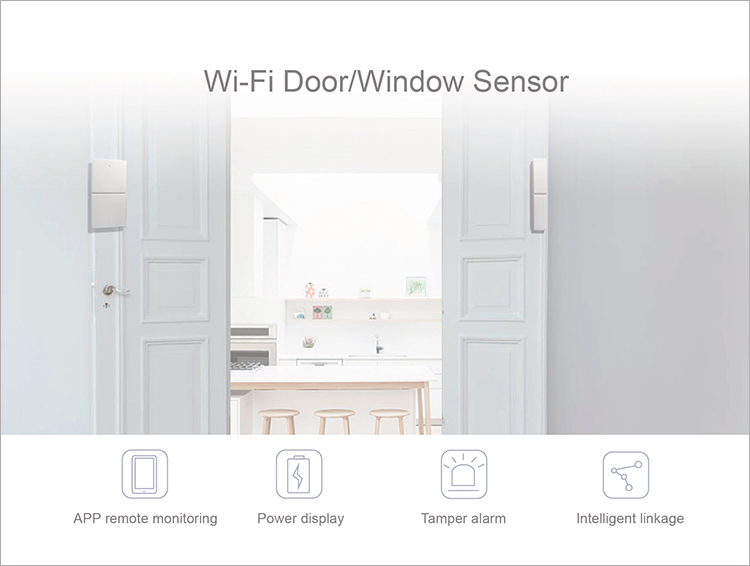 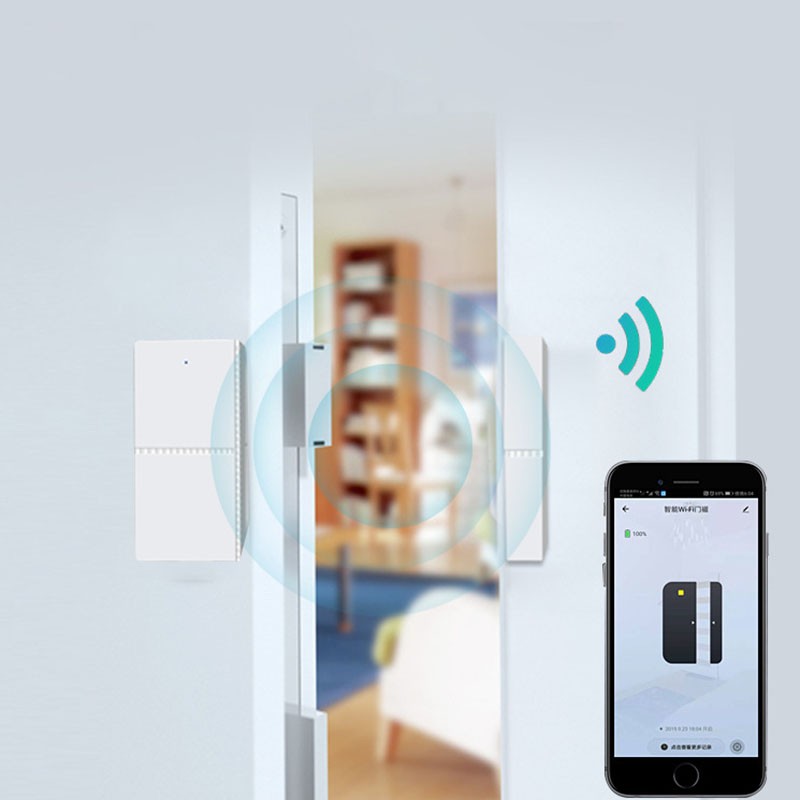 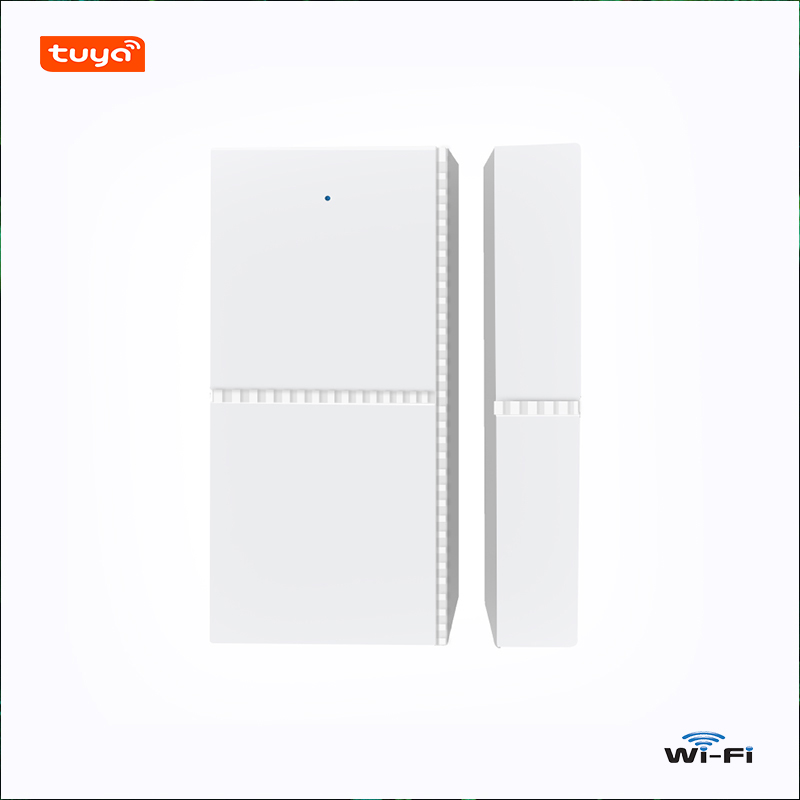 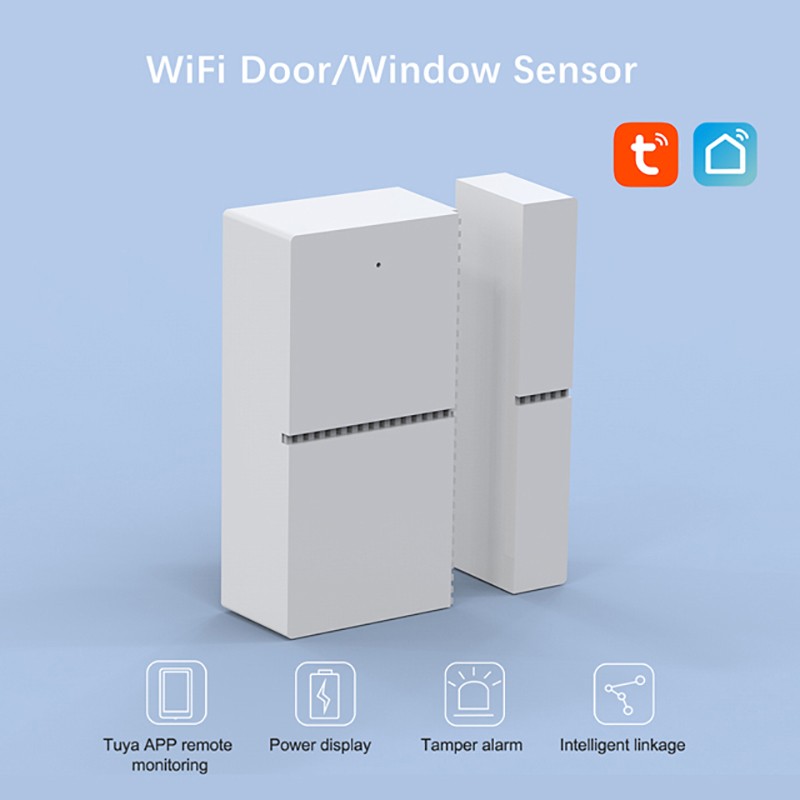 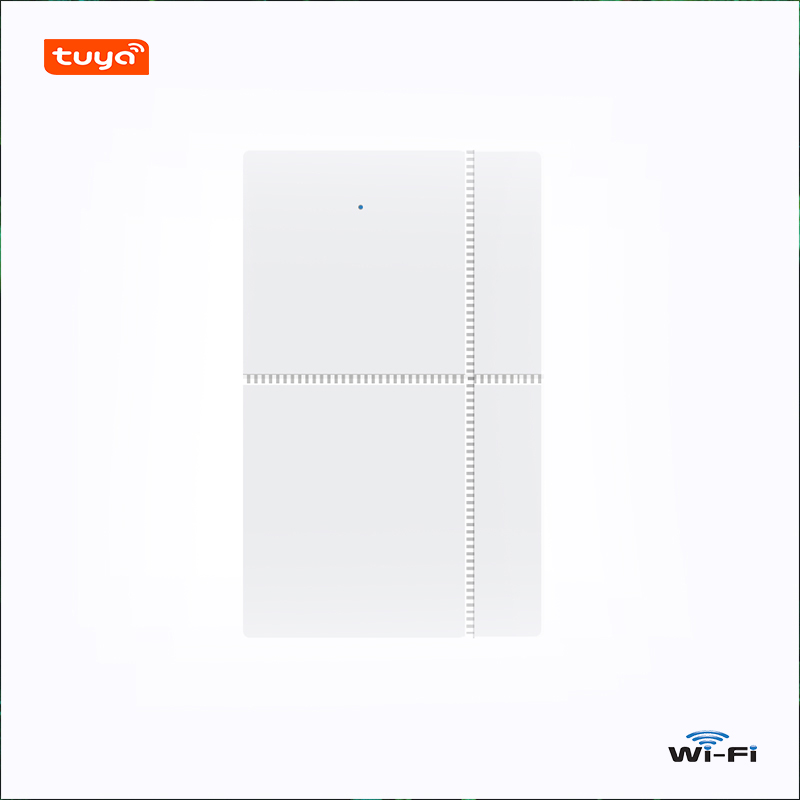 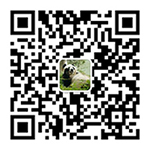